5 Annuity Myths You Need To Know

If you have questions GPIS is here to help! 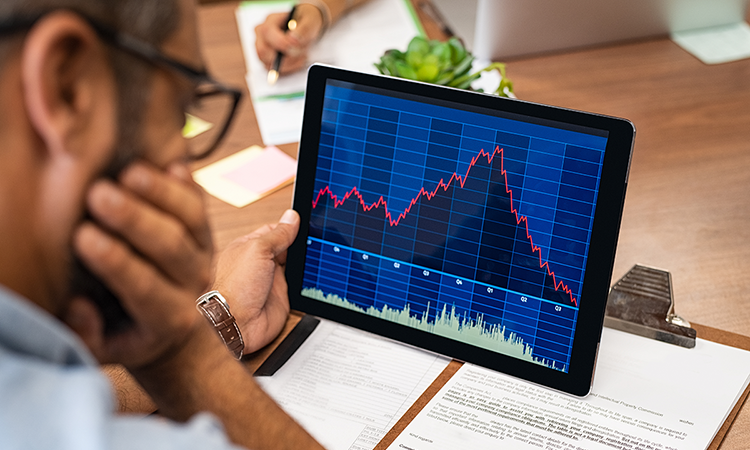 Today, we’re going to take a closer look at one of the most popular retirement plans currently offered in the US – Fixed Indexed Annuities. Annuities have actually been around since the time of the ancient Romans. During these times, speculators sold financial products that promised to pay the buyers a fixed amount each year in exchange for a lump sum payment. Annuities eventually found their way to the Americas. The first known annuities in the US were created as a payment plan for pastors at a church in Pennsylvania in the 1700s. Annuities became even more popular when Great Depression hit, as investors wanted to find a safe haven asset from the volatile markets of the time.

Fixed Indexed Annuities (FIAs) specifically were developed in the 1990s as a type of retirement plan where people could have safety, security, and opportunity all in one place. These products served a need for customers as pension plans became few and far between due to their high cost to employers. Annuities possessed zero risk, someone could earn more money than bond yields of the time, and they could also provide a pension-like income and guaranteed paycheck for life.

Nearly $70 billion dollars of premiums went into FIAs in 2018 – it’s becoming increasingly obvious that more and more people are starting to see the value of these plans. However, if you google “Annuities” you might read some not-so-great articles online. Because of that, let’s clear up the Top 5 annuity myths.

Although some annuities have fees – there are plenty of annuities in the marketplace that have zero costs or fees. Typically, when there is a fee associated with an annuity, it’s for an added benefit. Examples might include: a return of premium feature, enhanced liquidity, a higher guaranteed income, or a higher death benefit. If an annuity does have a fee, most will never exceed 1-2% annually.

Myth 2 – I Can’t Touch My Money In An Annuity

Annuities today are extremely flexible. Many annuities give you the option to take up to 10% of your initial premium starting the first day of the contract, and some annuities offer as much as 20% access annually. There are also annuities where you can choose to take back your initial premium (return of premium) after a certain period of time. Most annuities also tend to be RMD-friendly, meaning no matter your RMD amount in a given year, you can take it out of your annuity with no additional penalty or charge. Compared to the past, annuities have much more liquidity options. And after the surrender term (typically 7 or 10 years), you are always free to move your money to another plan of your choosing.

With annuities, your beneficiary will receive the full account value at the time of death. Many annuities also have spousal features, where a spouse can step into the shoes of the annuity, if desired. Also, you can elect a joint payout option on some annuities, meaning the annuity will pay a set amount of income over both you and your spouses’ lives. Even if you both were to pass away, the remaining account value would still be passed along to your beneficiaries.

While there are many different kinds of annuities, with many different features, your financial professional will be able to find one that matches your goals and needs. If you work with an independent agent, they have access to all types of annuities and are familiar with the best current annuities. Agents are also helpful in explaining the details of the annuity so you can make sound decisions when it comes to your retirement.

Myth 5 – I Can Lose Money In An Annuity

One of the biggest benefits of annuity is that you are protected from downside market risk. If the market goes down 20% in a year, rather than getting a -20% return, you simply receive zero interest credits. Zero is your hero in an annuity. Fixed Indexed Annuities are sometimes confused with Variable Annuities, which have market risk and the potential for principal loss.

If you would like to learn more about annuities and whether one makes sense for you, please contact the specialists at GPIS today.

We are here to help. Our goal is to provide you with the knowledge and tools to make educated decisions when it comes to your benefits and retirement. Contact us today!